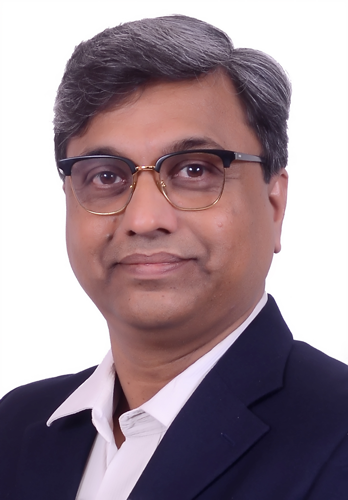 3D Neopac, a global provider of high-quality packaging for a broad array of industries and applications, has hired Anant Gadre as Managing Director. In this role, he will oversee all aspects of production and sales initiatives, and ensure that projects are completed with expedience and exceptional quality standards.

Mr. Gadre joins 3D Neopac with proven success in prior leadership roles, including spearheading packaging production teams in both start-up and multimillion-dollar companies. Prior to his most recent role as an independent consultant, Mr. Gadre was Managing Director of Amcor Flexibles India and, before that, Managing Director of Alcan India. Throughout his career, he has accrued experience in various aspects of the packaging industry, including operations, finance and legal and compliance, making him an appropriate leader of the 3D Neopac team.

Among Mr. Gadre's initial challenges will be overseeing an expansion of Neopac's round extruded tubes business, as well as the roll-out of the company's recently introduced SpringTube™, which is specially designed to maintain its shape with printing far superior to any in the world, while delivering a host of additional benefits for consumers, brand owners and manufacturers. Featuring a tamper-evident, push-on flip-top cap, the printer-friendly SpringTube™ can be decorated using digital, flexo or metallic foil processes and is the only tube currently capable of photographic printing with highly opaque colours on a partially metallized tube (window effect).

Mr. Gadre's new role coincides with the departure of outgoing Managing Direct Kumar Randhir Ashar, whose tenure with 3D Neopac was both lengthy and successful.

"As we say farewell and thank you to Mr. Kumar Ashar, who served the company with dedication for 17 years, we are grateful for his stewardship that helped us become a leading supplier throughout India and Europe." said Bharat Kewalramani, Director, 3D Neopac. "We are looking forward to the skills and knowledge that Mr. Gadre will bring to the team. His extensive background and prior achievements will help the company reach new heights as the market leader for premium tubes in India and, increasing, abroad."

Hoffmann Neopac AG
If you would like to know more – current announcements regarding Neopac's parent company.
PRESS RELEASES